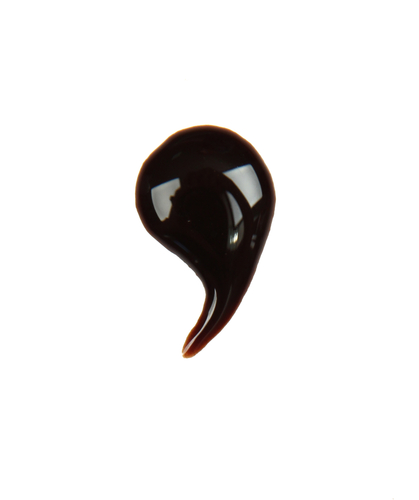 September 24 is National Punctuation Day, which celebrates the importance of good punctuation.

This seems like a great time to focus on the most mis-used punctuation mark, the apostrophe.

The most common apostrophe error is the use of “it’s” for “its.” Fortunately, the distinction is easy to master.

“It’s” means “it is.” “It’s warm outside” translates to “it is warm outside.” The apostrophe takes the place of the letter “i” in “is.”

How can you remember this? Two ways.

First, “its” is similar to the other possessive adjectives (“his” and “hers”), which do not take apostrophes.

If so, I invite you to check out the other writing and punctuation tips in this blog, including The Rule of Three, Ignore These Writing and Editing Tips, and Is it One Word or Two?.