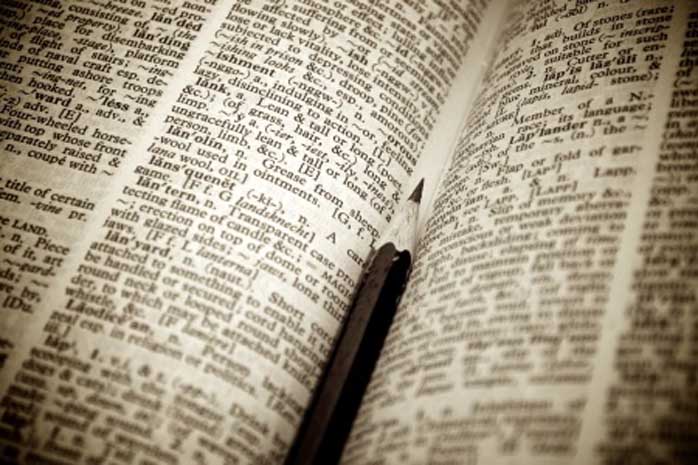 It’s that time again, when we learn what publishers of English dictionaries think are the most important words of the year.

Several of this year’s winners reflect the continuing dominance of the Covid pandemic in the world’s mindset. However, there are some surprises, as you’ll see.

Allyship: Dictionary.com chose “allyship,” a noun that means “the status or role of a person who advocates and actively works for the inclusion of a marginalized or politicized group in all areas of society, not as a member of that group but in solidarity with its struggle and point of view and under its leadership.” This is the first time the editors have selected a word that was new to the dictionary as the Word of the Year. In 2020, the editors chose the word “pandemic.”

Perseverance: Cambridge Dictionary said perseverance “perfectly captures the undaunted will of people across the world to never give up, despite the many challenges of 2021.” The word also, reflects the global interest in the NASA Mars Perseverance rover. Last year’s Word of the Year choice was “quarantine.”

NFT: The editors at the Collins English Dictionary chose “NFT,” the abbreviation of “non-fungible token,” which is the unique digital identifier that records ownership of a digital asset. NFT was one of three tech-based words to make Collins’ longer list of 10 words of the year, which includes seven words new to CollinsDictionary.com. Last year’s choice was “lockdown.”

Vax: The editors at Oxford Languages (UK) said that no word “better captures the atmosphere of the past year” than “vax.” The editors noted that, although the word was relatively rare until this year, by September it was being searched more than 70 times more frequently than at the same time last year. The word “vax” has also generated derivatives such as “vax card,” “getting vaxxed” and being “fully vaxxed,” Last year the editors did not choose a word of the year, saying that 2020 could not “neatly be accommodated” in a single word.

This organization, which is credited with naming the first Word of the Year in 1991, will announce its choice on January 7, 2022. In the meantime, the organization is accepting nominations for the award. You can send your ideas to woty@americandialect.org or @americandialect on Twitter. Note that the “nominated words do not have to be absolutely brand new, but they should have risen to prominence or reached some kind of peak of popularity in 2021.” Last year the organization named “Covid” as the word of the year.

What about you? Do you agree with these choices? What other words would you add?