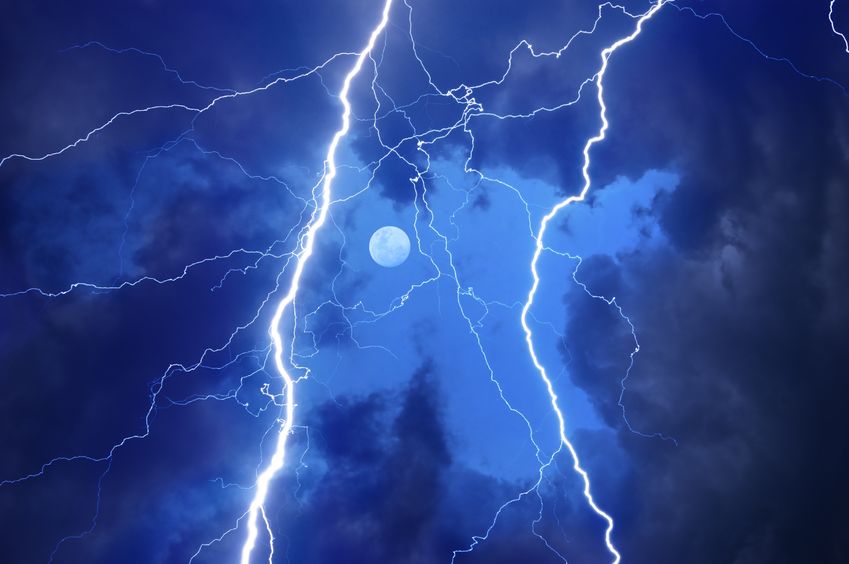 Can you write “an atrocious opening sentence to a hypothetical bad novel”?

That is the challenge of the tongue-in-cheek Bulwer-Lytton Fiction Contest. Unlike most writing contests (which encourage participants to write well), the Bulwer-Lytton content celebrates terrible writing.

The English Department at San Jose State University has been running this contest since 1982. It’s named in honor of Bulwer-Lytton, the minor Victorian novelist who started his novel Paul Clifford with the immortal words “it was a dark and stormy night”—words Snoopy made famous in the Charlie Brown cartoon series.

This year’s contest drew more than 4,500 entries. The grand prize winner is: “A lecherous sunrise flaunted itself over a flatulent sea, ripping the obsidian bodice of night asunder with its rapacious fingers of gold, thus exposing her dusky bosom to the dawn’s ogling stare.” (Stu Duval, Auckland, New Zealand).

In addition to the grand prize, the contest gives awards in several categories, including crime, fantasy, romance and historical fiction.

Some of my favorites are:

“It was a dark and stormy night, as disorienting and miasmic as the inside of the bag of an industrial strength vacuum cleaner with a shredded HEPA filter being dragged over a steel foundry floor.” (Jeff Laurence, Carmel, CA)

“Standing on the top of his half-finished pyramid, and surveying the long rows of stone pullers and whip crackers, the Pharaoh had a pang of doubt: was he building the key to his eternal life, or would it later be regarded as a mere tourist trap?” (Francis Nys, Mechelen, Flanders, Belgium)

“Brigid O’Hanion was the fairest flower of Southern womanhood, and Lt. Lance Beauregard was almost blind with lust for her, but after he slipped off her hoop skirt, unbuttoned her lacy blouse, untied her incredibly tight corset, dove beneath the rustling crinoline petticoats, and laboriously inched off her pantalets, he realized his mood had shifted and he now wondered if there was still some cold ham on the sideboard downstairs.” (Randall Card, Bellingham, WA)

“As the dawn begin to break, Debby and Robert, their arms tightly wrapped around each other, watched in awe as the sky turned a brilliant pinkish red as the sun’s rays inched their way down the slopes of the craggy peaks of the Rocky Mountains, but this was Canada so the rays were centimetering their way down the slopes.“ (Daniel Leyde, Shoreline, WA)

“After discovering a business like showbusiness, newly confident Drs. Frankenstein and Jekyll applied for another experimental research grant as they began their quest to find something like a dame.” (James Romag, Colorado Springs, CO)

I had a tough time selecting this sample of winners, as the entries are fun. You can see winners from more than two dozen years at the Bulwer-Lytton website.

And, should you get inspired, you can submit an entry any time.