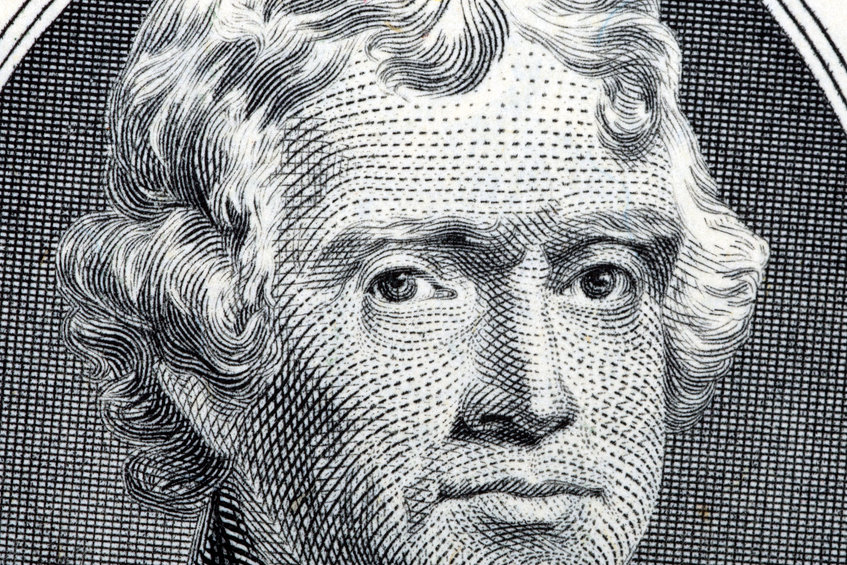 What can we learn from Thomas Jefferson, the French Revolution and Julius Caesar?

The Rule of Three.

This Rule says that ideas presented in threes “stick” in our minds better than ideas in larger groups.

“Life, liberty and the pursuit of happiness”

I was reminded recently of the Rule of Three.

I had drafted something with five bullet points. My editor suggested shortening it to three bullets, which looked much better.

The first draft ignored the Rule of Three. The second draft embraced it.

We like patterns, and three is the smallest number that can create a pattern.

And presenting information in threes generally means that you have boiled the idea down to its essence. Your content is likely to be clear, concise and crisp.

The Rule of Three can apply to everything from words and paragraphs to whole books.

How can you leverage the Rule of Three?

Follow the Rule of Three, and your audience will understand your information quickly and easily.

What examples of the Rule of Three do you see?