I often see a single word used when it’s more correct to use two words. Here are some examples. 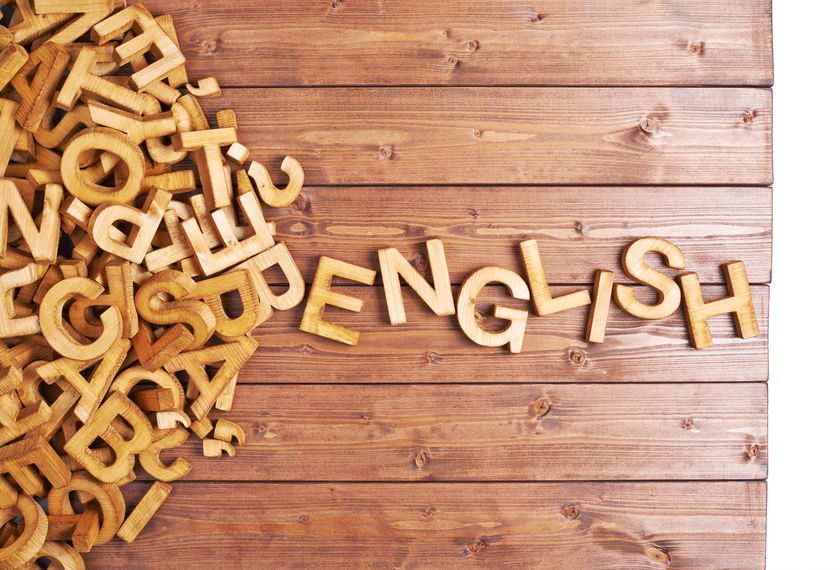 Alot and a lot

“Alot” is not a word, which is why Word’s spell checker flags this common error.

Anyone and any one

Use one word for an indefinite reference. “Anyone could win.”

Use two words to emphasize one member of the group. “Any one of them could be a winner.”

Anyway and any way

Awhile and a while

Both “awhile” and “a while” mean “for a short time.” “Awhile” is an adverb which, by definition, modifies a verb.  “A while” is a noun.

Use the noun (two words) if they follow a preposition. “He wants to nap for a while.” Otherwise, use the single adverb. “She plans to be gone awhile.”

Backup and back up

“Backup” is a noun, often referring to digital files that have been saved elsewhere. “I needed to restore my backup file.”

“Backup” can also be an adjective. “It’s important to have a backup plan.”

“Back up” is a verb, referring to the action of moving backwards (e.g., reversing a car) or of saving a digital file to another location. “I am going to back up my computer now.”

Checkout and check out

“Checkout” is a noun, which can mean the process by which someone “checks out.” “The hotel has a strict checkout policy.”

“Checkout” can also refer to a counter where a store’s customers pay for their purchases.

“Check out” is a verb, which means “to leave.” “He checked out of the hotel.”

“Check out” can also mean to investigate or look at something. “I’m going to check out the new library.”

Many online sites use the words incorrectly, directing you to “checkout.” They should say “check out.”

Checkup and check up

“Checkup” is a noun meaning an examination. “My dental checkup is Monday.”

“Check up” is a verb meaning to examine. “I’m going to check up on the project.”

Cutoff and cut off

“Cutoff” is a noun, meaning a deadline. “The cutoff date for applications was Tuesday.”

“Cut off” is a verb meaning to stop or separate. “They cut off the supplies.”

Everyday and every day 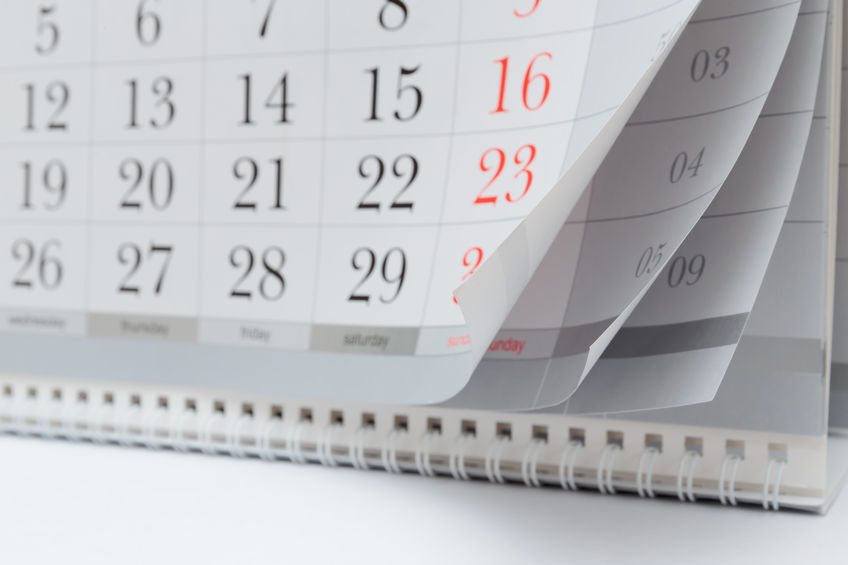 “Everyday” is an adjective meaning ordinary or typical. “The store offers everyday values.”

“Every day” is an adverb referring to something that occurs seven days a week. “The online store is open every day.”

Everyone and every one

These two words are similar to “anyone” and “any one.”

Use one word when referring to all people. “Everyone wants to have a good life.”

Use “every one” when emphasizing individuals. “Every one of the members followed the directions.” 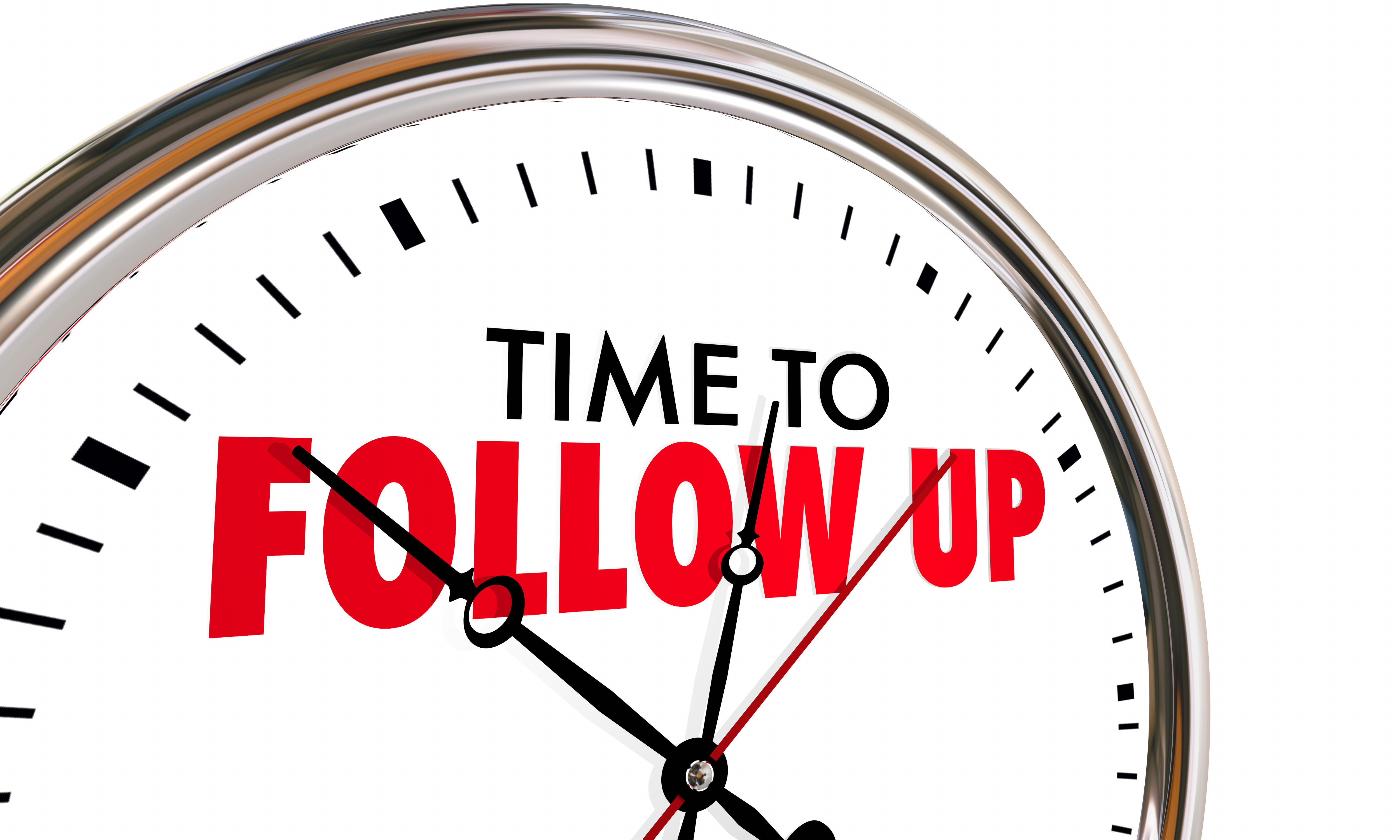 Into and in to

Into is a preposition that generally shows movement or direction, i.e., that something is within or inside something. “Come into my parlor said the spider to the fly.”

In other instances, the words “in” and “to” just land next to each other in a sentence. “The student handed her report in to the office before deadline.” 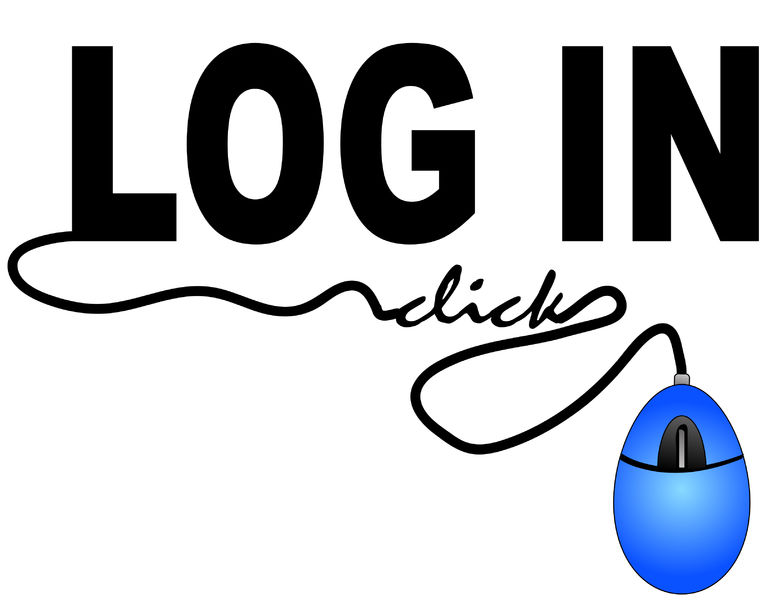 “Login” and “logon” are nouns, describing the procedure used to get access to a computer or website. Both words can also be used as adjectives, as in the “logon procedure.”

Again, many online sites use the words incorrectly, asking visitors to “login” instead of “log in.”

Lookup and look up

“Lookup” is a noun, typically referring to the process of matching search terms with the words of a text with material stored digitally.

Setup and set up

“Setup” is a noun, often meaning the way something is arranged. “The setup worked well.”

“Set up” is a verb meaning to put something together. “He is going to set up shop.”

How can you remember this? Mentally replace “setup” or “set up” with “setting up.” If the sentence makes sense, use two words. If it doesn’t, use the single word.  For example, the sentence “he is setting up shop” makes sense. “The settingup was all wrong” does not.

This article focuses on the most common definitions and usages of these words. Many of these words have other, less common meanings.