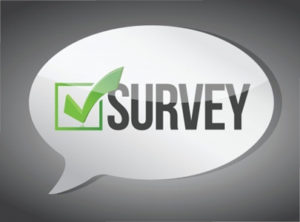 In a result that probably doesn’t surprise anyone, a recent survey found that social media has become a major news channel.

Here are some of their key findings:

I encourage you to read TEKGroup’s survey in its entirety. There are some interesting findings.